Home
Water and Your Health
What Is the Digestion Time of Water?
Prev Article Next Article

It happens all the time, without your knowledge: When you take a drink of water, the body immediately begins to digest it. Something you probably never considered? How quickly the water is digested after being consumed

Given that it’s only water going through the body, it’s easy to believe that the journey is always fast and simple, but there are many turns along the way.

We’ll go through everything you need to know about how the body absorbs water and how long it takes in this section. Let’s get started!

Water’s Journey Through the Body: How Does It Work?

“Where does the water go when you drink it?” Is one of the most frequently asked queries, particularly among water enthusiasts. However, few people provide an in-depth answer. So, let’s follow the water through the human body and see why it is so important to live.

How Does Water Get Through the Body?

The water then enters the small intestine, where almost all of it is absorbed into cell membranes and circulation. The remaining water is absorbed by means of the big intestines, which squeeze out as much water as possible from ingested meal substances anticipating discharge from the body.

What is the Average Water Digestion Time?

According to researchers at the University of Montreal, the quantity of water absorbed in the stomach and how quickly it is absorbed are influenced, in part, by whether a person is drinking on a full or empty stomach.

The research enlisted people to drink ordinary water that was deuterium-enriched, allowing researchers to follow each swallow along the body. Within five minutes, the water started circulating in the bloodstream; half of it was absorbed in 11 to 13 minutes, and the rest was absorbed entirely within 75 to 120 minutes.

The researchers discovered that someone who drinks water on an empty stomach has a faster water absorption rate, as soon as five minutes after imbibing. Water has a simple molecular make-up, after all. As a result, our bodies don’t have to break it down – unlike food and complex liquids like iced tea, smoothies, and sweetened coffee with carbohydrate content (such as sugar), dyes, fats, or proteins. Furthermore, there’s nothing to extract or derive from the water (besides the water itself).

The study found that if a person consumes a large meal before drinking water, the rate of absorption will slow down, and absorption can take up to a few hours. That’s because the body does not focus on absorbing water before consuming meals. Only after the food has been digested in the body ready to absorb water.

What Is the Role of Water in the Human Body?

The body water works in tandem with the rest of the digestive system to perform several duties throughout our bodies in order to enhance our physical and mental health.

Water’s one of the most essential functions in the body is to remove pollutants and waste. Toxins are unneeded, unwanted rubbish leftover in our bodies. However, to eliminate these poisons, the kidneys require a sufficient amount of clean, filtered water. Otherwise, due to kidney stone formation and other kidney-related diseases. One of the greatest methods to help your kidneys is by drinking filtered water since it can eliminate some toxins, reducing strain on your body.

The chemical reactions in your body that result from drinking water also aid to improve your skin. Drinking adequate water makes your skin look more radiant, younger, and healthier. The collagen protein in the skin can fracture and bind together when you don’t drink enough water, causing wrinkles and minor lines to appear. Also, if you don’t drink enough water? You might expect your skin to be less vibrant, dryer, and older looking.

Water also plays an important role in the body’s maintenance and relief of constipation. Constipation is defined as having fewer than three bowel movements a week because of trouble passing stool or infrequent bowel motions. Drinking adequate water can be an important part of your approach to curing or preventing constipation since it increases the amount of water inside the intestines, making them more able to soften and move the stools.

Water also plays a significant role in digestion. Water before or after meals might help your body break down food more quickly. As a result, you can absorb nutrients faster. A healthier digestive system allows you to avoid bloating after meals.

Drinking water can also help you get the most out of your meals by speeding up the transit time of meals through the body. The water aids in the dissolution of vitamins, minerals, and other vital nutrients and distributes them to different organs in your body. Furthermore, increased blood flow and oxygen and nutrition supply through the body are aided by water. Improved circulation in the body can improve your overall health considerably. 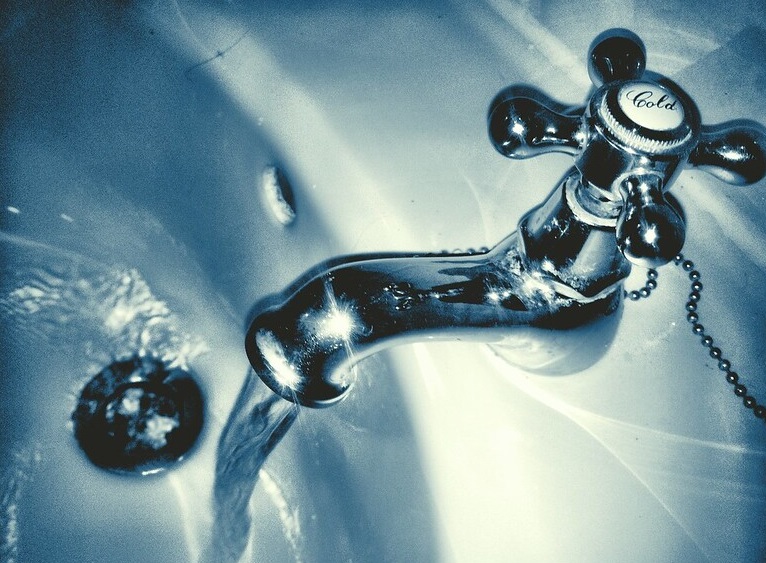