Salt Is Used to Regenerate Water by a Water Softener

The resin in your water softener is made up of tiny, round beads that are stored in the bed of the water softener’s tank. The sodium ions on the coating of the resin beads naturally have a charge. The calcium and magnesium in hard water components, such as chalk and shellac, adhere to the resin via ion exchange when they fall onto it.

Following are the steps in the process. The addition of salt to your softener creates a huge salty brine solution, which is utilized during regeneration. Rather than travelling through your pipes and appliances, the salt water displaces calcium and magnesium ions, allowing them to be washed down the drain instead. The sodium ions on the resin beads are then coated with salt so they can start the cycle again of collecting hard water minerals.

How Salty Is Softened Water?

A person requires a quart of water every day on average. That water, which comes from a properly operating water softener, has 75 to 100 mg of salt. According to nutritional information, just one serving of many common meals and beverages has sodium content that is considerably greater:

While the salt content in softened water is low, you may choose to filter it afterwards. To assist eliminate salt after the softening process, a drinking water filter may be connected to a home’s treatment system. 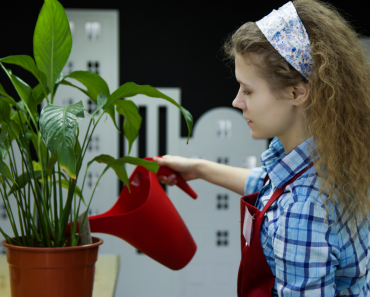 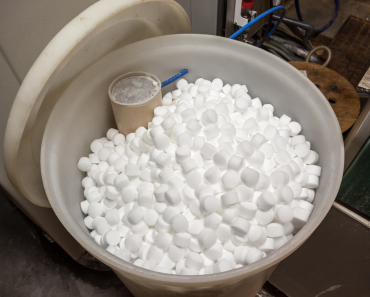