Home
Water System
How Can I Get Fluoride Out of My Water?
Prev Article Next Article

Why is fluoride added to public water? For more than 70 years, Americans have been drinking fluoridated water. Fluoridation began when researchers discovered that people had fewer cavities if they lived in a region where fluoride was naturally more abundant in the water.

Is Fluoride Toxic To Your Health?

What is the current state of knowledge concerning fluoride in drinking water? Fluoridation began with one water company adding fluoride to water in the 1940s, and it has progressed to 67 percent of American households receiving fluoridated water.

The US Department of Health and Human Services recommends that the fluoride concentration in drinking water be “no higher than 0.7 mg/L to reduce the chance of dental fluorosis in children.”

Many people are now beginning to question whether fluoridating the public water supply is a good idea.

Fluoride in Drinking Water and Its Effects

Organizations are currently demanding the elimination of fluoride additives, arguing that:

There is no way to regulate the amount of fluoride added to the water supply after it’s been put in; everyone receives the same amount, regardless of weight, health, age, or requirement.

Fluoride is known to be poisonous in low doses..

Fluoride accumulation may cause bones to become brittle and shatterable.

Fluoride might be damaging the environment since 99% of our water supply is not utilized to drink but is instead discharged down the drain.

In England, a study claims that fluoridation might raise the risk of hypothyroidism, or under-active thyroid.

How to Get Rid of Fluoride from Your Drinking Water

Is It Possible to Get Rid of Fluoride Using a Water Filter?

A reverse osmosis filtering system is a straightforward method for removing fluoride from drinking water. A Reverse Osmosis (RO) process can remove up to 90% of the fluoride in your water.

Reverse osmosis processes use the power of your home water pressure to push tap water through a filtration system. The water goes through a semipermeable membrane as well as other filters, such as sediment or carbon filters (many RO units include a 4-stage process for improved water quality). Here you’ll find out more about how reverse osmosis works.

Reverse osmosis filters out fluoride and a variety of other pollutants, including:

Reverse osmosis has grown in popularity because it is a safe, cost-effective, and low-maintenance water filtering system. Each day, a family of four can have fresh, delicious RO-filtered water for just cents per gallon. A new reverse osmosis system will set you back around $300.

A residential RO system has a tiny footprint and is often placed beneath a kitchen sink. The machine may also be linked to your refrigerator and ice maker.

A whole-house reverse osmosis system, often known as a home water filtering system, is used to provide filtered water at all sinks in the house and is generally placed in the garage. However, due to high ongoing maintenance expenses and pre-filtration demands before the water enters the RO system, this form of technology is frequently considered too costly for most people.

Instead, to remove fluoride from your drinking water, we recommend a small reverse osmosis water filter system in the kitchen sink. You could also consider putting in a UV light water purifier to protect all of your house’s water against microbial contaminants such as viruses and bacteria. 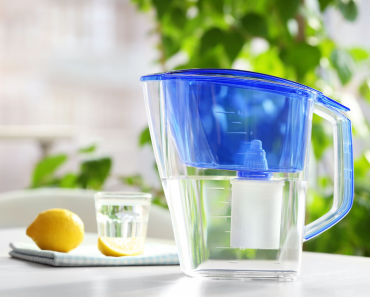 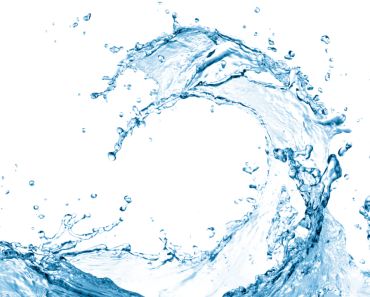